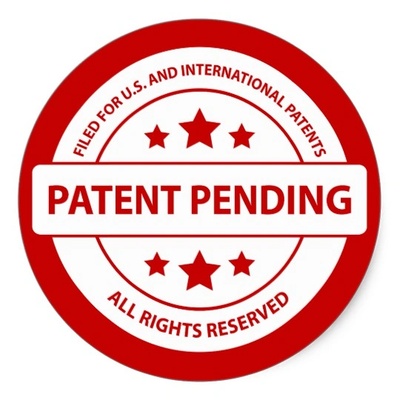 By definition, a reaction-less drive or inertia propulsion engine is any form of propulsion not based around the expulsion of fuel or reaction mass. The name “reaction mass” comes from Newton's Third Law of Motion, usually expressed as, "For every action, there is an equal and opposite reaction." Such a drive uses a form of thrust that does not require any outside force or net momentum exchange to produce linear motion. CID  ® (Centrifugal Impulse Drive)  "Pat Pend" is a revolutionary propulsion system that will replace the current ion drives and hall thrusters that are being used on satellites today to keep them in orbit. https://www.youtube.com/watch?v=grU8g9jnS4w

This new technology will more than double the useful life of future satellites. The present cost estimate is 150 million dollars to put a satellite in orbit and, once in orbit, the satellite only has enough propellant for 15 to 20 years. After that, it has to be replaced at an estimated cost of 150 million dollars or more. According to a database compiled by the Union of Concerned Scientists, 1,419 active satellites are currently orbiting Earth. Roughly 2,600 satellites that no longer work because they have run out of fuel and are floating, useless in orbit.

The concept for Quantum Dynamic Enterprises™ technology has been developed by H. P. Sprain, inventor, and holder of numerous U.S. and international patents. Quantum Dynamics Enterprises Inc. ™ Was formed in Florida in 2010 and it has built the world's first advanced magnetic propulsion device’ called CID  ® (Centrifugal Impulse Drive) "Pat Pend" based on technology developed seven years ago.

Thank you for your interest and your time,
H.P. Sprain